L’Dor v’Dor? I lost my beloved son, Colby, at age 21 and buried him on his 22nd birthday. As I continue to endure my ever-present grief for the past three years, I look back and replay everything in my mind. When raising our children, most Jewish parents, consciously or unconsciously, think that what we are teaching them will in turn be taught to their children and their children’s children. This is our Jewish tradition. From when Colby was young, I spent lots of time with him, teaching him about Judaism and life, answering his endless questions, and nurturing his hobbies and interests. L’Dor v’Dor.

When he started very early on to show signs of mental illness, and it became challenging for both his teachers and me, I stayed the course, exploring ways to help him and patiently teaching him skills to work through his difficulties. L’Dor v’Dor. I did my research at the time (because that’s how we set an example of living in the solution and not the problem). Even with doing the best research I could at the time, I know so much more now that I wish I had known then. As the parent, I got blamed a lot for his behavior, which was ridiculous.

At eight years of age, Colby was diagnosed with epilepsy. Looking back, as his epilepsy progressed and got worse, his doctor told me that early signs of certain genetic epilepsies manifest behaviorally, that some epilepsies are genetic, and his gene duplication showed this. That word - genetic. L’Dor v’Dor. I have a form of epilepsy. Not the behavioral kind. But still, epilepsy. So does my sister and her son. So does my younger son who showed signs of arm flapping and then staring seizures, and now has full blown grand mals. Genetics. They are so complicated. We found the gene. I have no idea where it came from or where it will go in the future. L’Dor v’Dor.

Looking back with good old 20/20 vision, perhaps Colby’s epilepsy should have been obvious. He would sit in a corner repeating words and I couldn’t get his attention. Complex partials. I had never heard of that. Everyone told me it was all behavioral. I tried to find solutions when he would run into oncoming traffic and not respond to me, or when he wouldn’t respond to his teachers in school. He would laugh when he should cry and cry when he should laugh. This is another form of complex partials. He would throw things, destroy his room, and write words I didn’t know he knew on the walls at home and camp. He lost his bowel control, a classic sign of epilepsy. Oh, the ignorance and pain of telling me I never potty trained him correctly. Really? What would I teach him now? I was worried about the whole l’dor v’dor thing.

The Disease Does Its Damage

As Colby grew into a teen, he had grand mals. He sustained nine broken bones in his spine from falling back. He had a broken jaw, broken nose, broken mandible, and black eyes. No, I was not abusing him. Crazy accusations from unknowledgeable people came my way. My poor boy, he lived in so much pain. His doctor, against my wishes, gave him painkillers. Painkillers, opiates, anything to take away the horrendous daily pain. Dependency turned into substance use disorder. He knew how to hide his drug use. He knew so much more than I did. Opiates are nothing more than heroin. Heroin is nothing more than opiates. Same addiction. Same painkiller. I learnd so much, the hard way. More importantly, Colby learned so much the hard way. Who passed down the addiction gene? To whom will it go? L’Dor v’Dor.

My younger son, tragically, watched his brother’s demise from epilepsy and from the medication that Colby thought could be the cure from the incessant epileptic episodes and unrelenting pain. We would take turns holding Colby in our arms when he seized. This was not the l’dor v’dor I had planned.

Now my younger son’s epilepsy has fully bloomed. Mine is intractable (not helped by medicine). But my younger son and I learned so much, painfully, from Colby’s epilepsy and the disease of addiction it caused. Perhaps there was some l’dor v’dor in there after all. Now Colby is in Gan Eden and pain-free. But that’s not how the diseases of epilepsy and addiction work in our world.

I’ve taught my younger son many things in life including what not do with his epilepsy, to never take a painkiller, and to always come to mom when he is hurting physically, emotionally or spiritually. In my grief, perhaps I can see that there really is some kind of l’dor v’dor in there for our entire mishpacha.

Tracy Ellyn is a Miami-based artist who creates universal, global expressions of life experiences, in the form of multisensory mixed media gallery pieces. Her art transcends the genres of contemporary, modern or post-modern, and are viewed as contemplative, thought-provoking and healing. In addition to being sought by private collectors, Tracy’s art is used for healing in hospitals, chemotherapy units, pastoral care, and counseling and rehabilitation settings. Her Genesis Series, created in memory of her son, Colby, is permanently installed at Hadassah Medical Center’s new high-tech neurology and epilepsy department in Jerusalem. To learn more about Tracy and her art, visit tracyellyn.com. 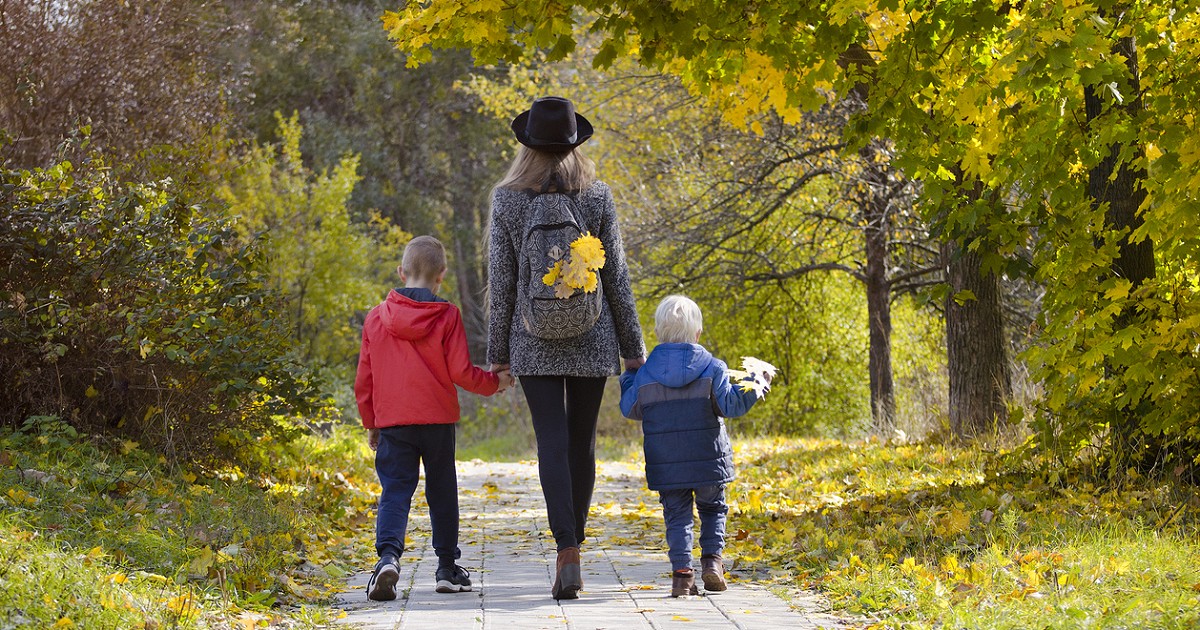