Addiction is Not a Spectator Sport - The Whole Family Gets to Play!

Our first child, Daniel, was born in January of 1981. He was the “model” child. He was personable, handsome, and extremely intelligent. In middle school he competed and won medals in both the science Olympiad and the state science fairs. In high school he was on the math team and scored a 32 on the ACT exam without even taking the review course. He started college with over 30 hours of credit from his AP classes. He was the perfect child or so we thought.

Oblivious and in Denial

During middle school, he was the victim of a bullying incident that we thought was a one-time occurrence. Apparently, it was much more serious and continued long-term, all the way through high school. We have since learned that Daniel’s first drug use (marijuana) was his attempt to feel better about himself as a result of the bullying. Over the years, his drug use escalated to ecstacy, cocaine, and ultimately heroin when he was in his late twenties. We were oblivious to all of this and were in denial even after his symptoms of drug use were obvious. After all, this could not happen to our kid. This wasn’t supposed to happen to Jewish suburban children. Frankly, we did not know anything about drugs or symptoms or treatment. Daniel’s drug use resulted in legal problems, rehabs, and sober living facilities (he was kicked out of two of them for testing positive for drugs).

Daniel has a younger brother, Adam, who was an all conference soccer goalkeeper in high school, and went on to enjoy success in college and graduate school. Although Adam never had a substance use problem, he has been greatly affected by his brother’s struggle with addiction. We placed so much attention on Daniel, we simply were unable to provide Adam with the attention he deserved.

Our family was falling apart. In January of 2011, my wife and I had just returned home from a cruise vacation. Daniel was living with us at that time. Late on the night of our return, we heard a loud bang coming from Daniel’s bathroom. He had overdosed on heroin and fallen on the floor. After struggling to gain access to the bathroom, we found him unconscious on the floor. His lips had already started to turn blue and his eyes were wide open and not moving. He was not breathing. With the help of the 911 operator and a Narcan (Naloxone) injection from the fire department, Daniel survived. Unfortunately, his drug use continued and our family unit was disintegrating. The constant yelling and scolding and stress were taking a toll on all of us.

I remember being very angry with G-d for letting this happen. We didn’t deserve this. The night Daniel almost died I had two thoughts as I held him in my arms. G-d, please don’t let him die and G-d, take him now if this is going to continue. Tough and strange thoughts for a parent to have.

Fortunately, in 2010, my wife and I found a support group called Families Anonymous. It is a 12-step program for families of loved ones who suffer from alcohol or drug addiction or mental illness. It has nothing at all to do with our son’s recovery. It was for our recovery! Families Anonymous is not a religious fellowship, but it is spiritual in nature. Strangely enough, one of the things we found comfort in was The Serenity Prayer. Although its origins are in Christianity, the first paragraph (the only one referenced by Families Anonymous and other 12-step programs) is quite simple and is simply a prayer to G-d:

Clearly, these words apply to any religion, including Judaism. As a result of Families Anonymous, my anger with G-d has dissipated. We have discovered that we need His help. We have also realized that G-d’s plans are very different from our dreams.

Although our lives are not exactly what we expected and the cloud of our son’s addiction struggles will always be there, we have been able to move forward. His issues no longer engulf our lives. And, Daniel has not used drugs for several years! He and his brother, Adam, have repaired their relationship and are friends again. In fact, Adam is running a marathon this year in honor of Daniel’s sobriety, with Daniel’s initials on his custom-made running shoes. Adam will donate all the money he raises to the Hazelden Betty Ford Foundation.

We are all recovering and have chosen to reach out to help other families in crisis. My wife and I and Daniel all speak publicly about our experiences, and that also helps in our recovery.

The author has been an attorney for over 40 years and spends much of his “spare” time speaking about the impact of substance use and abuse on family members. He and his wife have been attending Families Anonymous (FA) meetings for over eight years and they are the co-founders of their local chapter of FA. 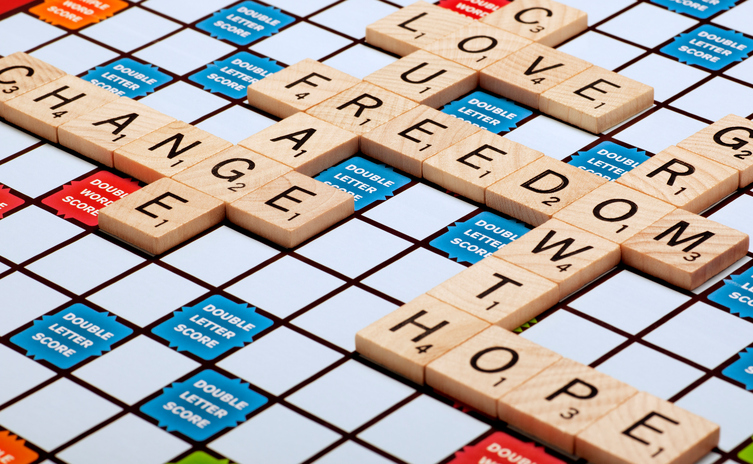