There are bright stars up above
So far away we only see their light
And so it is with people that we loved -
Their memories keep shining very brightly
Though their time with us is done.
But the stars that light up the darkest night
These are the lights that guide us
As we live our days, these are the ways we remember.

On October 14, 1988, my beloved sister Lisa died by suicide. She was 36 years old and the mother of two young sons. I was 34 and the mother of a young daughter. I had absolutely no experience or tools to make sense of what happened and even less understanding of how to grieve.

Suicide was never spoken about. I did not know anyone who had died by suicide. I did not know how Judaism viewed or treated someone who died by suicide. Would my sister be able to be buried in a Jewish cemetery? Would her soul be viewed in any different way because of her cause of death? Would our family ever be able to say what happened or ever step out beneath the veil of stigma and shame that suicide hung over all of us?

What I did know, or at least felt, was that I was alone and unsupported and isolated and full of confusion and fear and despair. What I also knew was that in an instant, my beautiful and talented sister Lisa’s life became about her suicide and death rather than the life she lived when she was not suffering from severe mental illness.

In the 30 years since my sister’s death, my life trajectory was completely rewritten. Eight years after her death, at age 42, I returned to graduate school to become a private practice therapist. As part of my personal healing, I needed to understand mental health and mental illness, but even more, I needed to somehow make meaning from a tragedy that has held space in my mind and heart every day since Lisa died.

In December 2017, I joined Jewish Family Service (JFS) in Houston to build a comprehensive suicide and substance misuse prevention, treatment and aftercare program following the tragic death of nearly a dozen young Houston Jewish adults in 2015 and 2016. The outcry from friends and peers reached JFS with an urgent call to take action.

Because it is a reality that someone who dies by suicide or overdose suddenly has a biography focused on their death rather than the contributions and meaning of their life, we felt compelled to change that narrative. What resulted was the creation of our Bright Stars Memorial Service. The name Bright Stars came to me when I thought of my sister. Then, ironically, I was sitting in Shabbat services one Friday night and read the prayer included above, and was stunned by the words I was reading. Basheret. Our service was meant to be.

We chose the Hanukkah season because of the beauty of the candlelight and the miracle of how long the oil burned. We knew that inviting “survivors” of suicide and drug overdose (as those left behind after such a tragic death are called) to a painful service like this might leave us with an empty room. But we forged ahead and invited many who had suffered such loss in the Houston Jewish community. And we were moved to have parents, siblings and other relatives, and friends in attendance.

Our service was designed to provide a serene setting with total privacy. Around a long rectangular table, we placed a menorah and yahrzeit candle for each person in attendance. We invited Cantor Rollin Simmons of Congregation EmanuEl to lead the service.

Together, we chose readings and music that sang of light and hope and joy. Cantor Simmons wove the readings and songs into the service that also included each person in the entire group lighting their personal menorah and yahrzeit candle during the season of light. The candles became symbolic of the treasured lives of each lost Bright Star remembered and loved by each person in the room.

We designed a private Bright Stars memorial booklet, and offered to write a biography and incude a photograph of each lost loved one. With great tenderness each “survivor” asked to write their loved one’s biography themselves. The memorial booklet is and will remain a living memorial to honor the good lives of those beloved ones who will now forever be Bright Stars in the sky.

When the service ended, the room was utterly silent; a breath could not be heard. The room was filled with the light of all the menorah and yahrzeit candles, and the memories and love forever held in the space between us all. Our Bright Stars will never, ever fade.

Laurie Morgan Silver, a LCSW in private practice for over 25 years, is the Manager of Mental Health Programs at Jewish Family Service (JFS) Houston. In this role, she has been instrumental in the development and implementation of a comprehensive mental health program grounded in Jewish faith and rituals to combat deaths by suicide and substance misuse and provide aftercare for those who remain after a related death. JFS Houston was awareded the prestigious NJHSA 2019 Pillar of Excellence Award for Best Practices in recognition of this ground-breaking progam. 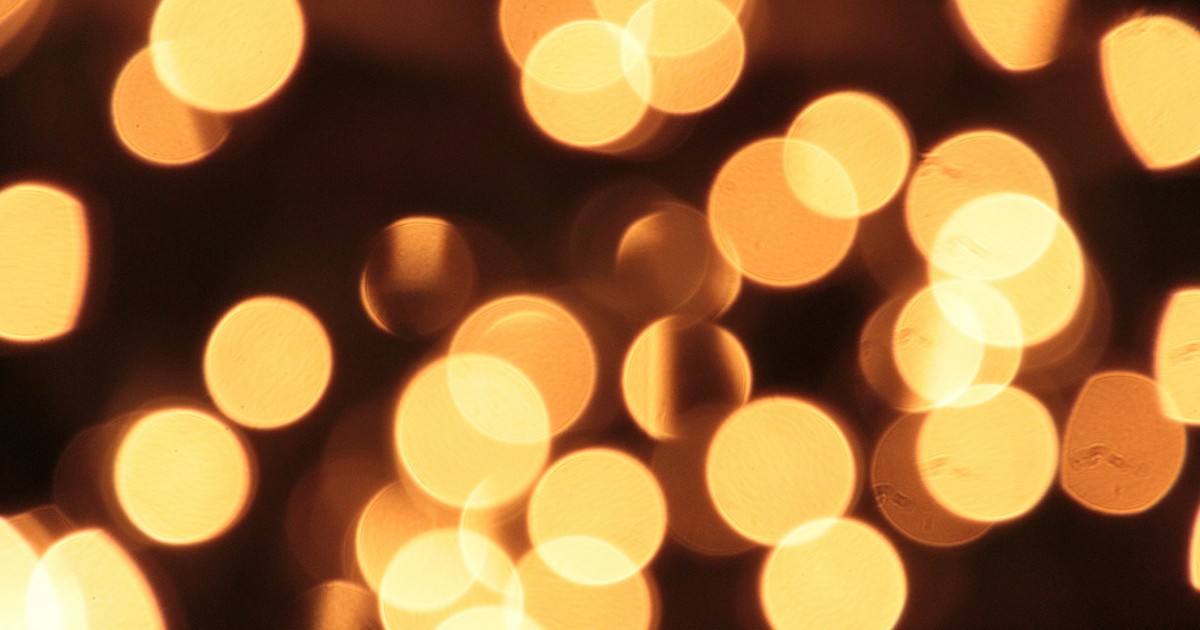