I was lucky enough to grow up in a family that was not stricken with addiction. Well, that is not entirely true. My mother smoked, and her resultant stroke at age 52 was probably traceable to her smoking. And I smoked in turn, for ten years, so perhaps I should revise my introduction.

Alcohol and illegal drugs were not a part of my family upbringing. But as I entered the world beyond my family, I was a constant witness to people’s struggles with addictions great and small. Sometimes it seems as though the question is not whether one is addicted, but to what: rage or coffee or diversions or drugs? Not all of them have equally deleterious consequences, but they all reflect a deep longing in the human psyche to have reliable rocks on which to lean.

God is called “Rock” in Jewish tradition. And surely part of the answer to addiction is to change the rocks upon which we lean.

As everyone who has listened to stories of addiction understands, it is not a physical, emotional or a spiritual condition, but all three intertwined. To make it more complex, it is tied to family and culture. As part of what I do understand about this multifaceted phenomenon, I offer two observations about the spiritual side of addiction.

Life does not come prepackaged with meaning. We are taught the “meaning” of our lives when we are children, but sooner or later most of us recognize that without a considerable, self-forged effort, our lives do not carry meaning of themselves. “Life piled on life were all too little,” the poet wrote, expressing in sum what strikes so many at different ages. Why am I here? What can I do that matters? If I cannot see my way to purpose, then losing myself is more attractive than finding myself.

Everyone of sensitive soul has felt that void; the worry that life is a “tale told by an idiot, full of sounds and fury, signifying nothing.” Yet we understand that this is less a statement about life than it is a statement about our own souls. We see life through our own eyes. If we see it as empty, it is empty. And therefore, we have the almost irresistible impulse to fill it, even if filling it with something that can destroy us.

Spiritually speaking, addiction is not a weakness but a misdirection. The craving is real but underneath the craving for a substance is a craving for substance itself – an aim, something to grasp, a handhold in a confusing world.

May God, and other people, provide for each of us the aspirations of our souls, the drive forward, the meaning that we all seek and we all need.

Named the most influential Rabbi in America by Newsweek Magazine and one of the 50 most influential Jews in the World by the Jerusalem Post, David Wolpe is Senior Rabbi at Sinai Temple in Los Angeles. He previously taught at JTS-New York, AJU-L.A., Hunter College, and UCLA. A columnist for Time.com, Rabbi Wolpe has been published and profiled in The New York Times, The L.A. Times, Washington Post’s On Faith website, The Huffington Post, and the New York Jewish Week. He has been featured on The Today Show, Face the Nation, ABC This Morning, and CBS This Morning, and has also appeared prominently in series on PBS, A&E, History Channel, and Discovery Channel. Rabbi Wolpe is the author of eight books, including the national bestseller Making Loss Matter: Creating Meaning in Difficult Times. Join him at www.facebook.com/RabbiWolpe. 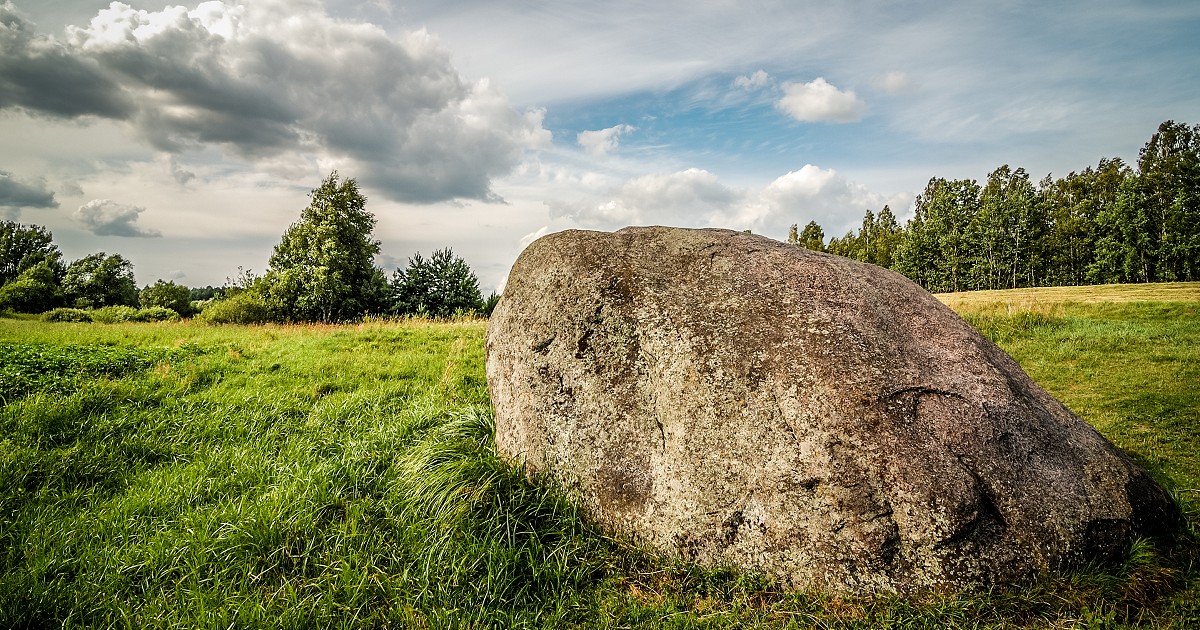