“Let go of who you think you’re supposed to be; embrace who you are.” - Brene Browne

July 12, 2015, I arrived at JFK Airport. I felt tired and nervous, although I knew the moments leading up to this trip were no mistake. During my two-hour car ride to the airport, I explained to my driver that I was going to Israel on a trip with people in recovery. My driver then shared that he was 25 years sober and working a program of Alcoholics Anonymous. I had not met anyone outside of my meetings who identified as an alcoholic, and it felt good to know there were individuals like me in unsuspected places. This “coincidence” only solidified the fact that I was in the right place. I was meant to be there at the airport, four hours early, with entirely too much luggage. This encounter was only the beginning of the magical events that forever changed the trajectory of my life.

My decision to take my Birthright trip was full of uncertainty. I had severed my relationship with Judaism years before. My animosity towards Judaism was two-fold. First, practicing Judaism made me feel separate, as my maternal side of the family and most of my friends were Christian. The last thing I wanted was to be seen as different and practicing Judaism would point to that fact. Secondly, I struggled with various learning disabilities. I had a difficult time grasping the concepts and language used in Hebrew school. Being expected to learn a second language and the history of the Jewish people when I already struggled in public school was anxiety-producing.

As an adult I did not identify as Jewish, and at the time I signed up for Birthright, I did not want any real involvement with the religion or culture that comprised my heritage. It is as if I had put my Jewish identity in a box on a shelf. After I stood on the bema and sang my Torah portion at age 13, I was done. This was the deal I had made with my parents. I did not talk about being Jewish or practice any of its rituals. It had been over ten years since I had set foot in a temple or spoken a word of Hebrew.

Since entering sobriety in 2014, I had begun to explore my idea of spiritual connection and consider a relationship with a “Higher Power.” I had so many wounds to heal and resentments to resolve with Judaism. Because of this, I wrote off the idea that I could reconnect to the faith I was raised in. But I was told by others in the fellowship that I needed to rely on a Higher Power in order to stay sober. So, I got humble and willing enough to take a chance and explore my relationship with Judaism - the part of myself I kept secret and separate for so long out of fear of being ostracized.

Around the time I was searching for a sense of spiritual connection, I discovered that there was a sober Birthright trip running the following summer. I immediately felt relieved, as I knew that participating in a “typical” Birthright program easily could have led to relapse. I took the steps necessary to apply to the program and was accepted only a few months later. Although this was not my first time traveling to Israel, the occasion felt momentous because it was both my first adventure to the Holy Land as an adult and also the first big choice I made as a sober woman.

My memories of my time abroad are rich and varied, but most importantly, being in Israel deeply impacted my identity, ideologies, and interaction with Judaism. Since I was no longer abusing substances, I could feel again on an intense level. I knew standing at the Kotel on Shabbat that this was right - that whatever experience I was feeling was substantial, real, and worthy of my attention. Imagine my relief when - as someone with a prolific anxiety disorder - I felt as if my feet were on solid ground and that I could breathe. Not feeling alone in the sea of people surrounding me was a gift. I felt part of something.

Being in Israel with others in recovery helped to strengthen my sobriety in a variety of ways. It not only assisted me in developing a line of communication with my Higher Power, it also provided me the ability to laugh, sing, dance, and joke authentically for the first time in years. Being around other Jewish young adults in recovery granted me the gift of perspective. With eleven months sober, I found strength and support from peers and staff who had more sober time than I did. It is hard to describe the powerful link I felt when the communities of Judaism and recovery became intertwined. It was as if I was home for the first time. As someone who had struggled to form relationships with other throughout my life, this connectivity was healing.

Before my time in Israel ended, I had already inquired various times about staffing a future recovery trip. Five years later I was able to accomplish this goal with one of my original staff members by my side. As she would say, “We will laugh, cry, and eat our way through Israel.” We did that last summer, and so much more. Going back to Israel as Birthright staff was a powerful experience. Even though I had seen many of the sites before, it was as if I was experiencing my “homeland” for the first time. I relate this experience to taking a fellow alcoholic through step work. Although I had been to Israel only a few years prior, I gained an even deeper bond through showing my participants the Israel I had discovered and loved. I was able to witness “the lights turning on” regarding Jewish identity for so many of them, just as it had for me.

It is interesting to look back and see how my decision to go on the recovery Birthright trip affected my life. Who knew that the woman in my Birthright group handing out homemade cookies in the airport would become one of my dearest friends, or that I would be given the opportunity to act as a mentor to other young Jews in recovery? My parents agree that if someone told them years prior that I would wear a Star of David around my neck, identify as Jewish, and attend high holiday services voluntarily, they would not have believed it. Simply stated, I have traveled a long way from throwing temper tantrums in the synagogue parking lot. It is fascinating to see how my faith in Judaism has become a cornerstone of my recovery.

Upon arriving at Israel’s Ben Gurion Airport on July 13, 2015, I was told “Welcome home.” At the time I did not comprehend this statement and still was unsure if I wanted to be tied to being Jewish. Today my reaction to this verbiage is one of wholeheartedness and gratitude. I understand that sentiment on a deep level. Through exploring Israel, meeting other Jews in recovery, and having fun in the process, I was able to reconnect to a part of myself I had lost and embark on a spiritual path I so desperately needed. Because of my Birthright experience, my Jewish identity became something I’m proud of - and for that, I’m blessed. Living a life of recovery has taught me that it is always worth taking a risk as you never know what is sitting on the other side of fear. In this scenario, my Jewish identity was waiting for me and with faith, love, and community, it was rediscovered.

Rachel Kessler is a Licensed Chemical Dependency Counselor certified in the state of Texas. She is currently living in Brooklyn, New York, where she is a gradute student at New York University Silver School of Social Work. With this advanced degree, she hopes to help facilitate healing for those with a background of trauma coupled with addiction and other mental health struggles. Rachel identifies as a woman in long-term recovery from substance use disorder and continues to work a program of Alchoholics Anonymous. She believes that addiction should not be stigmatized and continues to speak out in forums about her experience. Rachel has been involved professionally in the Jewish community through her work with Birthright and trip organizer OU Israel Free Spirit. Rachel is part of Birthright’s Speaker Bureau program and has served as part of Israel Free Spirit’s recruitment, interviewing, and trip staff teams. More information about the recovery trip can be found at Israel Free Spirit. 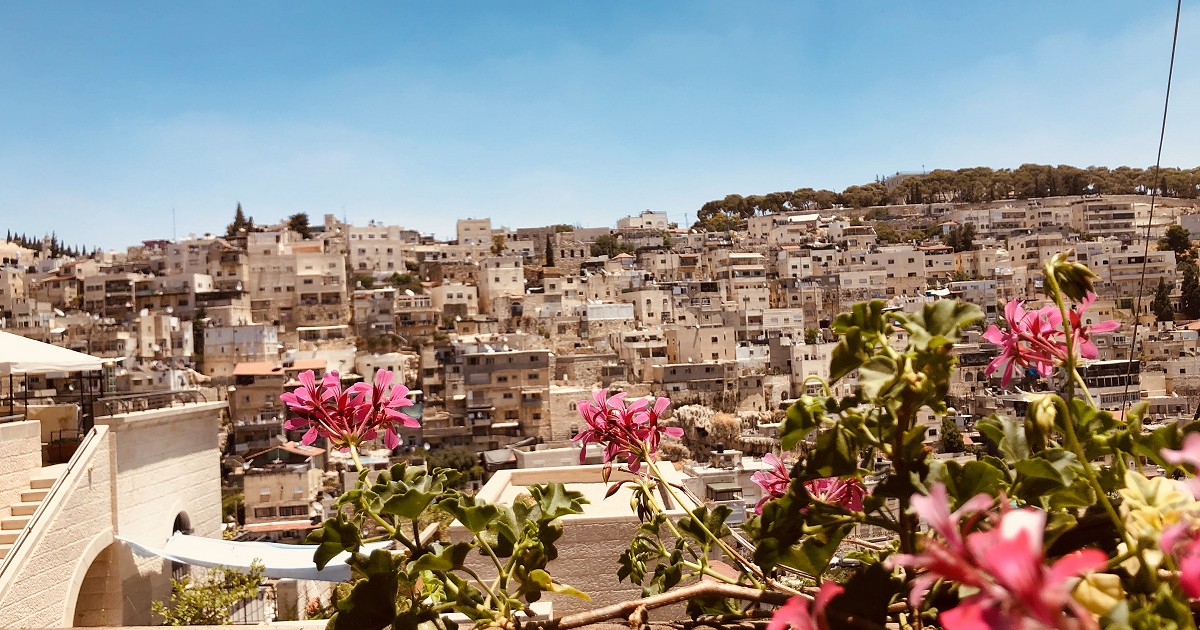