Returning to the Land of My Soul

In 1976, when I was an awkward 13-year-old, our family moved to Los Angeles from Cincinnati, Ohio. The reason I was given for our big move was that my father, a rabbi and professor, was “transferred” to the west coast because it was better suited for his iconclastic and “unorthodox” attitudes and ideas.

We Are Only as Sick as Our Secrets

Not only was I lost being thrown into a strange junior high school in a new city, I also had the burden of keeping our ugly family secret: In addition to being a rabbi and professor, my father was an alcoholic.

My parents made it clear that I was never to tell a single soul about his drinking. If I did, the consequences would be monumental, threatening our financial security and bringing immeasurable shame on our family. And more, it would be seen as an unforgiveable betrayal. So, I remained silent, guarding this secret at all costs. As a “clergy kid,” I knew we had to keep up appearances.

As I started puberty and headed toward adolescence, I found it very challenging to make friends. This was partly because I was pretty shy and withdrawn, but those traits were only compounded by our family secret and my father’s erratic behavior.

Most nights my father would come home drunk and violent. Some nights I would hear him vomiting or falling down. My younger brother and I would often hide and try to comfort each other until things quieted down. There was no way I could have friends over, not with my father’s frequent inappropriate and frightening antics.

One night, I drove with my father to pick up pizza for dinner. Suddenly, I saw flashing lights and heard the siren of a police car behind us. My father pulled over. The police had him get out of the car and take a sobriety test. He failed. They took him to jail and drove me home in another police car.

How could I possibly have regular teenage friendships with all of this going on?

Something Was Wrong with Me

As I moved into adulthood, it became obvious that my life was unmanageable as I cast about for direction. I did not have a clue how to have a relationship. My choices went from bad to worse, causing me unbelievable pain and suffering.

By this time, I was singing and writing original songs, aspiring to be the next Emmy Lou Harris. Although that didn’t happen, one of the highlights of my life was getting to open for her once in Nashville.

It was through my music that I met a fellow songwriter who shared with me that her mother was an alcoholic. The difference was that she had found a path forward in Al-Anon, a 12-Step fellowship for people who have or have had a loved one caught in the grip of addiction.

Took My Seat and Came to Believe

Looking back now, as a Jew, a rabbi’s daughter and a cantor, it’s strange to admit that my first adult connection to a Higher Power happened when I took my seat in an Al-Anon meeting. Stranger still is that it happened in a church, and although I felt a sense of guilt about having such a spiritual experience in a church rather than a synagogue, I took comfort that the meeting was nondenominational.

Surrounded by the loving members of the group, I could finally admit who I was, the daughter of an alcoholic. I could stop holding my breath and take deep, healing breaths, something I couldn’t do for as long as I could remember. Together, we said the Serenity Prayer, and it suddenly became the most important prayer I had ever uttered, bringing me instant relief.

Wrestling with My Judaism

Right after my bat mitzvah, I started to move away from Judaism. I felt Judaism had failed me, or at the very least, had become irrelevant.

I never dated Jewish men. I never went to services. I even considered moving to Nashville for my music career, far away from “Jewish” Los Angeles.

When my father passed away in 1998, my thoughts about Judaism began to change. Along with the loss of my father came the loss of the Sederim he led, the sermons he wrote, and the Judaism he held so dear throughout my life. I had taken it all for granted, and now it was gone.

All of these losses left a big hole in my heart. I felt the strong urge to fill that hole by honoring the fact that Judaism had helped my father survive his own painful losses and it had given him some scaffolding from falling farther into the depths of despair. I started to realize that while Judaism had failed me, it had gotten the best out of him and given the best to him. It had connected him to his Yetzer Tov (his good inclination). In spite of his illness, he had helped and taught a great many people and was beloved.

Coming Back to the Fold

After dropping my ambition to travel the country singing tales of unrequited love, for some reason that was not totally clear to me at the time, I did a 180 and enrolled in cantorial school.

In 2002, a fellow cantorial student told me there was a Jewish-centered treatment program serving Jews (and some non-Jews) healing from different kinds of addictions. He told me they held lively services during which new people were welcomed to the community and those marking a sobriety birthday celebrated with cakes.

I knew I had to go and see what it was all about. Little did I know then that I would become their first full-time cantor, a spiritual advisor for a caseload of clients, and the co-founder of their Music in Recovery program.

Being in a place that dispelled the myth that “there are no Jewish alcoholics,” and validated my personal experience, helped tremendously to make me feel less alone. It showed me that I have a place in the Jewish community.

My Work Had Just Begun

Since the first time I said the Serenity Prayer, it has been my desire to combine music and text, and to write prayers that give the same kind of shalom that prayer offered me all those years ago. Using words and melody to create an experience that brings such sweet relief and connection to holiness is my greatest passion.

As a Jew whose life was touched deeply by the disease of addiction, this is my redemption. As an adult child of an alcoholic, it is important to look at and work on myself, rather than look towards the alcoholic or others to be the source of my happiness or unhappiness. This is my work, and I do this work daily by working steps and integrating them into my writing of Jewish liturgy and song.

Y’varechecha Adonai V’yishmarecha - May God bless and protect all those touched by addiction.

Yisa Adonai Panav Elecha V’ichuneka - May they be in touch with the face of divinity.

Yair Adonai Panav Elecha v Y’sem L’cha Shalom - May the source of light lead their way out of the darkness and grant them peace.

And let us say Amen!

Rebekah Mirsky currently serves as cantor at Beth Shir Shalom in Santa Monica, California. She also helps people have meaningful life cycle events, tutors b’nai mitzvah students, provides spiritual counseling, and brings her gift of music and composing to multiple Jewish venues as a guest artist. Rebekah was the founding cantor at Beit T’Shuvah, a residential treatment center and synagogue, where she served for eight years. She was ordained as a cantor in 2010 at the Academy of Jewish Religion. To learn more about Rebekah, including more details of how having a father with alcohol use disorder affected her, visit her website, and watch the moving video of her one-woman show, Ordination. 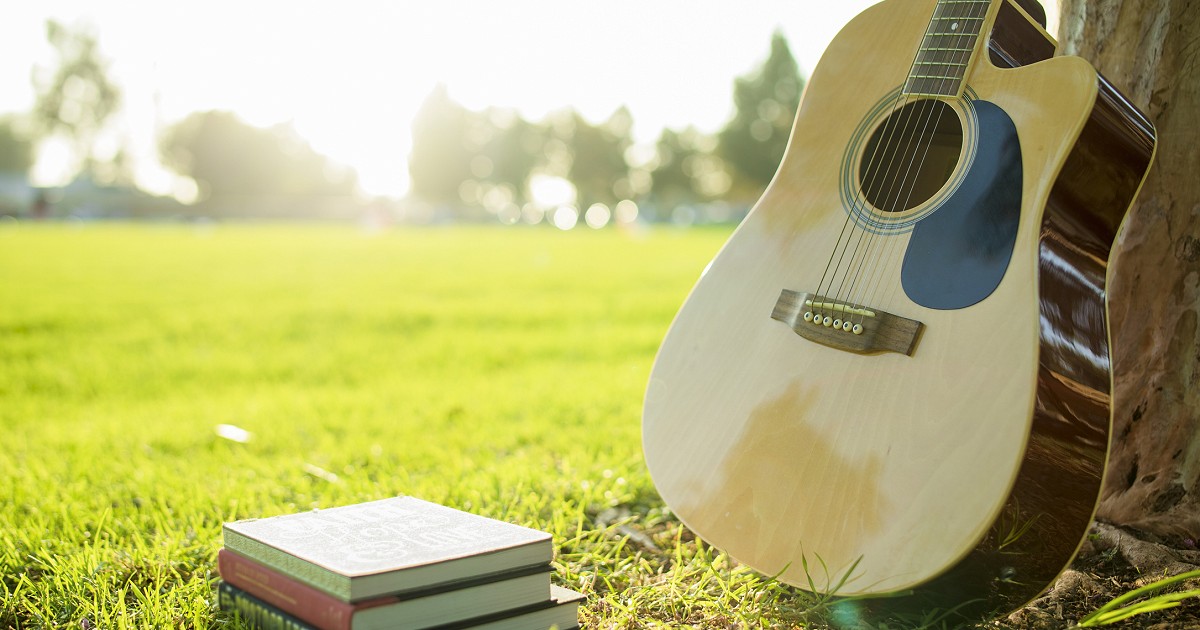