The Necessity of Emotional Honesty

When recently having lunch with a close friend of mine who is also in recovery, we discussed the massive wreckage my addiction created over the past three years. I lost much, including those attributes and things with which I identified as the “I”.

Staring Into the Abyss

He noted that when everything is stripped away one stares into the abyss. It was Nietzsche who said, “When you stare into the abyss, the abyss stares back at you.” In a word, it’s a deeply existential moment where only the essential and indestructible remain.

For some reason, I was reminded of the first creation story told in Bereishit, where it reads “the earth was formless and void and darkness was over the face of the earth.”

I’ve always been oddly comforted by that image, for while desolate, it’s not desert, water symbolizing both life and renewal. Further, it reads, “and the spirit of G-d was hovering over the waters.”

While it was dark, G-d was amply present - in fact the only living presence. And the very formlessness, a watery and mutable source.

What I find compelling is that this type of abyss is not one of total absence but of Presence. The Name, The Place, Being itself. So as I stand here, in a state of vulnerability where ego is stripped and I am frightened, it actually has the potential for connection and relationship. It also implies that G-d is present in darkness and in fact precedes creation itself. G-d precedes light.

This is a terrifying time for me. About six months sober, at times really wanting to get high, and facing tremendous finanicial fear, I want to flee. But avoiding reality got me into this mess…

And, if I am to be a Jew who wrestles with G-d, I need to be present to the darkness, and in that place, experience the consolation that only G-d can provide.

I do not do this with grace, sanctity or serenity, although I suppose I have moments where those are true. But just as G-d asks Adam “Where are you?” In the second creation story, G-d asks the same of me. If I am not honest with my fear, shame and loss, then I deprive myself of the darkness - and therefor the connection and reassurance of The Ultimate.

Thomas Fransen, MSW is a social worker in Chicago with over 20 years of treating individuals and couples in navigating emotions, relationships, addiction and internal barriers to wholeness. With an undergraduate degree in English and Theology from Marquette University and a master’s degree in social work from the University of Chicago, he has a deep appreciation of the search for meaning and the use of language in both describing and shaping experience. He has worked in a variety of settings, including Jewish Children and Family Service (JCFS), Howard Brown Health Center (an LBGTQ focused community health organization) and Bonaventure House (a housing program for unhoused individuals impacted by HIV/AIDS and addiction). Raised Catholic, he converted to Judaism in 2015, influenced by the beauty and thoughtfulness of the enormously rich Jewish tradition. 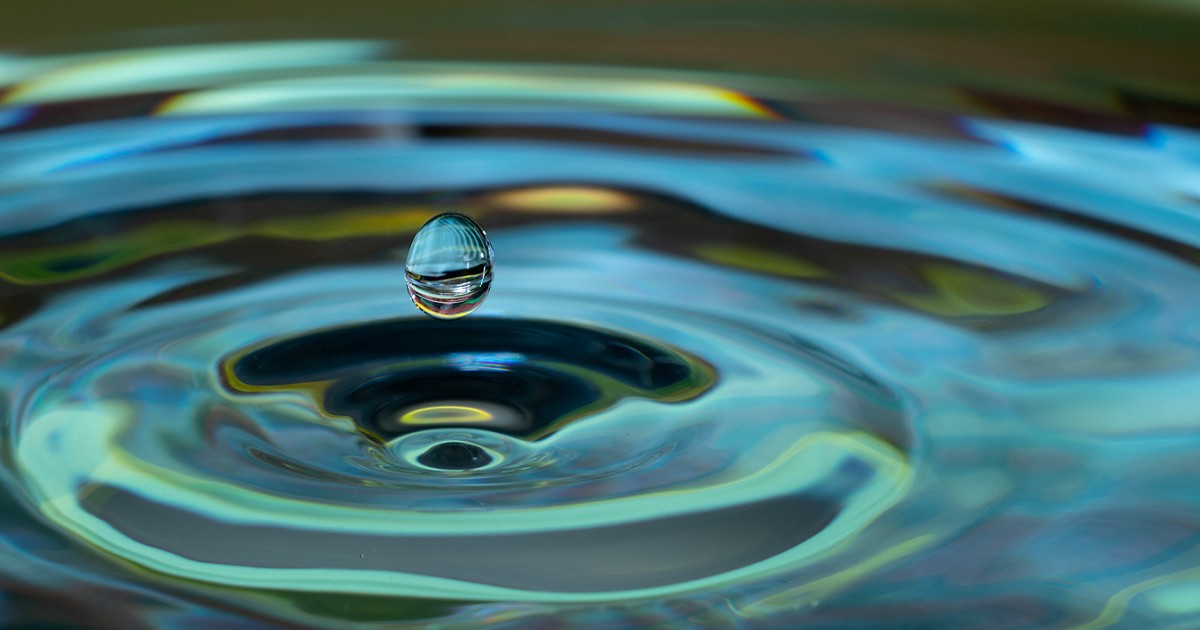