Why So Few Twelve-Step Meetings in Synagogues (and Other Jewish Spaces)?

You can find Alcoholics Anonymous (AA) and other twelve-step recovery meetings in some pretty wild places.

Most meetings are located in churches, simply because churches have space, benefit from the rent that meetings pay, and view serving the twelve-step community as part of their mission.

You can also find meetings on beaches, in resort areas like Hawaii and Southern Florida all year long, and seasonally elsewhere. AA meets in restaurants, which set aside private dining rooms for groups to meet over lunch. In Charleston, Massachusetts, an AA meeting even takes place in a local courthouse. The name of the group: “You Be The Judge.” You’ll also find meetings on Capitol Hill in Washington DC, in Las Vegas casinos, and at an AA clubhouse in Times Square. See a Broadway show, grab a meeting. The perfect night in New York.

If meetings take place in all these varied locations, why are so few situated in synagogues and other Jewish spaces?

The simple answer is that you want to be careful about who comes into a synagogue or Jewish organization, for security reasons. We live in a time of intense anti-Semitism and terrorism, so allowing “just anyone” into a Jewish institution is a prima facie bad idea.

Yet synagogues and other Jewish spaces host all manner of events, religious and secular, open to the general public, and most have security personnel and measures in place. So security concerns cannot be the only reason.

The “Star of David Complex”

The real explanation as to why you find so few Jewish institutions hosting twelve-step meetings is the high level of denial in the Jewish community. Our grandparents used to say the shikker iz a goy—only the non-Jew is a drunk.

Despite a cocktail of denial and ignorance in equal measure, Jews suffer from alcoholism and addiction in the same proportion as people in the general community. I call it the “Star of David Complex”—the idea that being Jewish somehow protects a person from addiction.

So much of Jewish culture is steeped in drinking. You’ve got two major holidays, Passover and Purim, that revolve around the consumption of alcohol. You’ve got Kiddush on Shabbat, in which the individual is expected to drink wine (or hard liquor) Friday nights and Saturday mornings. In some synagogues, you’ve even got the “kiddush club,” where some congregants repair to the janitor’s closet for a little bit of schnapps during Shabbat services. Birth, weddings, and death, or hatching, matching, and dispatching? Have a drink!

In other words, we Jews do not have to look far from our religious practices to find plenty of excuses to wet our whistles.

On a deeper level, our community is still recovering from the ongoing trauma of the memory of the Holocaust. Studies show that children and even grandchildren of survivors and victims of the Holocaust can possess the same set of troubling emotional challenges that the children and grandchildren of alcoholics face—perfectionism, rage, and an overall inability to maintain healthy relationships with others.

In other words, we have a community with many members steeped in emotional pain.

The primary benefit of drinking, taking drugs, overeating, overspending, or any of the other addictive behaviors that people take on, is that they kill the pain, at least for a moment or two. Unfortunately, the solution turns out to be worse than the problem, because of the high cost of alcoholism and addiction in terms of physical illness, damage to families and communities, and even physical or spiritual death.

And yet, we still continue to insist, to our own deep detriment, that the shikker iz a goy.

More synagogues and Jewish institutions must open their doors to twelve-step groups. Many of our buildings are shuttered right now for in-person events to protect health and safety during the pandemic, but as part of our post-pandemic plans, we must commit to vastly increasing the number of recovery meetings in Jewish spaces. Now is the time to step away from the denial that afflicts us, individually and collectively, and recognize that alcoholism and other forms of addiction are serious, soul-threatening and life-threatening problems in our community.

We Jews have to support our brothers and sisters who are addicts and alcoholics as well as their families, and encourage their recovery, by speaking openly about the problem and the solution.

Let’s stop the denial. We have the problem, just the same as everyone else. It’s about time we started living in the solution, and that includes finding in Jewish spaces the same thing you can find in a church, on a beach, in a casino, or even in a courthouse – the 12 Steps of AA.

New York Times best-selling author Michael Levin runs a firm that does ghostwritten memoirs, business books, and business fables. Michael’s mission is to “create outstanding books for outstanding individuals.” You can read more about about Michael’s journey and mission on his website, www.michaellevinwrites.com. 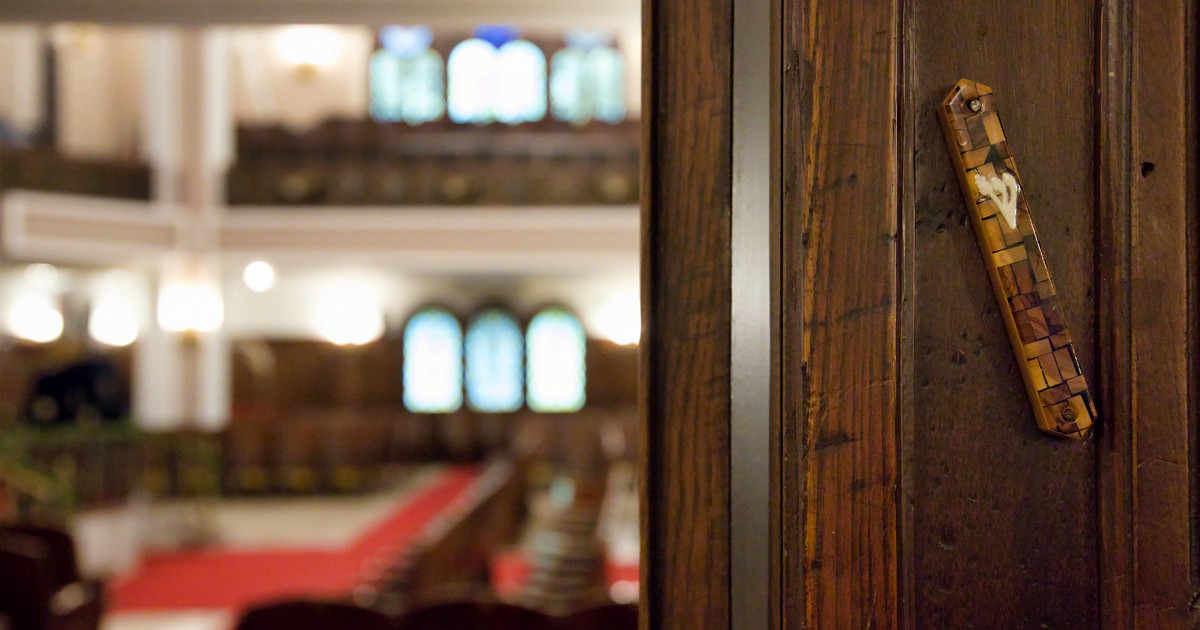